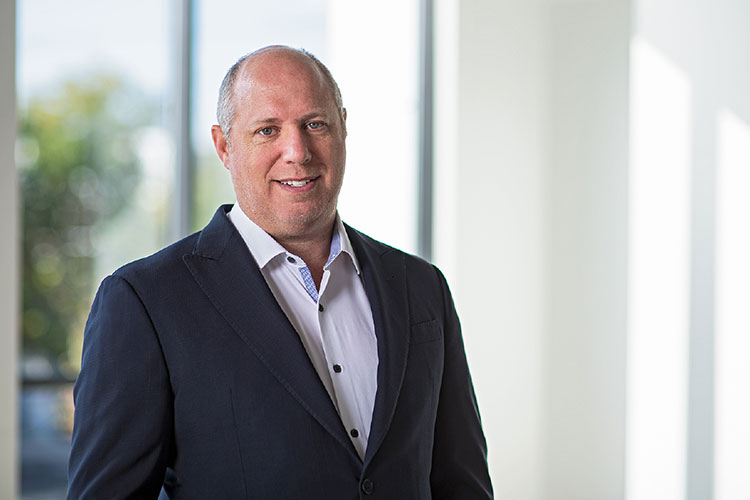 Jaimey’s focus and expertise center on Hillside’s vision and day-to-day leadership. He employs his multi-disciplined expertise to integrate the various aspects of the company. His cohesive approach continues to provide the foundation for the company’s direction and success. While studying at the University of Arizona, Jaimey earned his Bachelors of Arts in Accounting and Finance. Much of his accumulated knowledge, expertise and wisdom as a real estate professional he earned through his multigenerational experiences at the Dembs Roth Group, a leader in commercial real estate for nearly half a century. Together they have developed and managed millions of square feet of commercial properties across the eastern United States. Currently, Jaimey provides the leadership necessary to establish Hillside as a globally respected, full-service, commercial real estate firm. He prides himself and his company on their commitment to long term, productive business relationships built on teamwork, trust, and superior results. Jaimey’s investors and partners will attest to his persistence and determination that is required to acquire and develop their trophy class commercial properties. He claims that the “people and the culture” at Hillside Investments contribute to its stellar reputation in the marketplace. 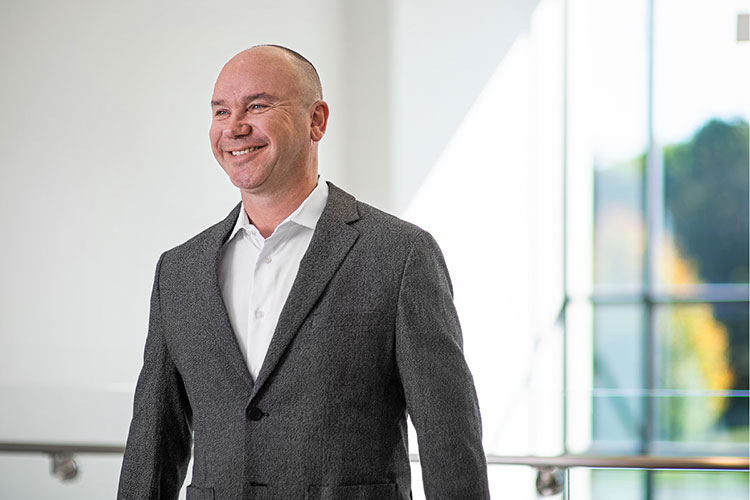 Jason’s emphasis is on acquisitions and leasing. His role includes “backup and support” meaning that he leads the efforts in growing the company and supporting the other stakeholders on all fronts. Jason is recognized for utilizing his vast market knowledge and extensive experiences to successfully meet his clients’ needs. Prior to Hillside Investments, Jason graduated from Michigan State University and served as a non-commissioned officer in the United States Marine Corps. More recently, Jason served as Chief Operating Officer, of Osprey S.A., Ltd. While there, he was responsible for all aspects of the company’s operational functionality and oversaw the company’s expansion through acquisitions exceeding four million square feet coupled with a book value peaking at approximately one billion dollars. Jason’s noteworthy transactions include: the purchase of Sarasota City Center, a nineteen-story office plaza, First Citizens Plaza, a twenty-three story, 478,000 square foot Tower located in the Charlotte, NC and Troy Officentre, a 728,000-square foot office complex located in Troy, MI. Jason attests that Hillside-Investments is set apart from other similar companies’ due to the “stellar attitudes and impressive experiences of the employees”. 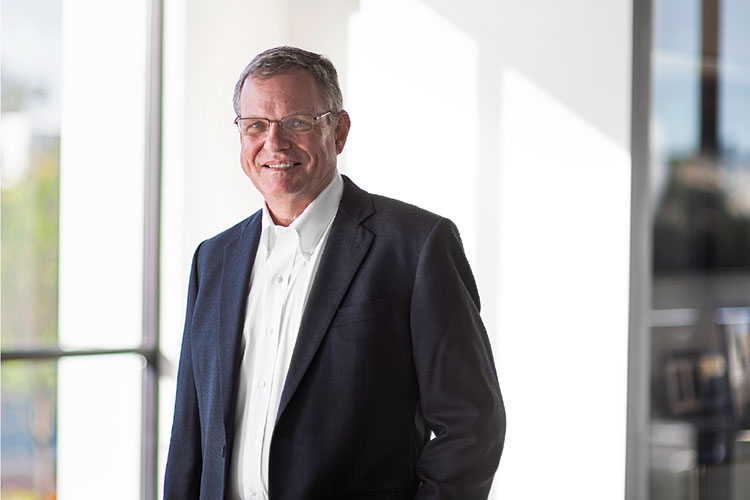 Richard’s attention is placed on Hillside’s accounting and reporting. His duties include overseeing all of the company’s capital markets, risk management, fiscal policies, and investor relations. He is also responsible for creating, monitoring, and reporting the company’s financial and tax obligations. Prior to joining Hillside, Richard began his prolific career as a Certified Public Accountant with Reinheimner before joining the firm, BDO Seidman. He gained most of his experience and expertise during his time with the Webber Group, one of largest road contracting company’s in Texas where he held the title of CFO and Controller. Richard’s strong background is evident in both construction and real estate accounting. He recognizes that Hillside-Investments “prides itself on how well the employees work together and collaborate making it an exciting environment for everyone”. Richard earned his accounting degree from Central Michigan University’s Honor College. 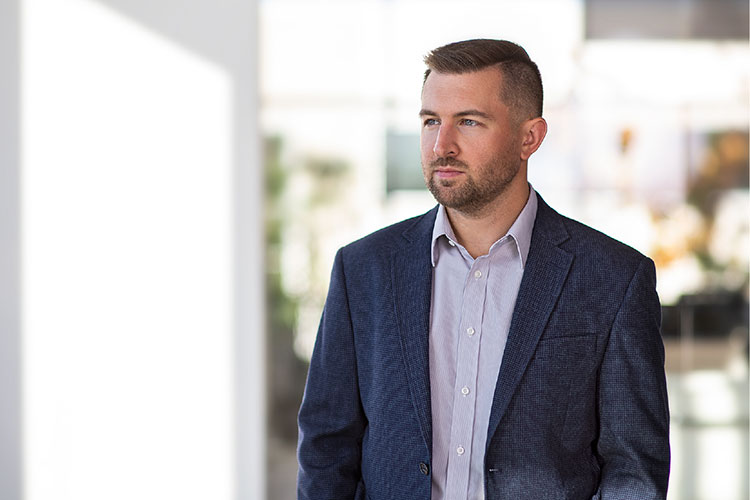 Dave is laser focused on land acquisitions, planning, and development. As the Director of Development, his role is instrumental in taking projects since concept to the entitlement stages, and through to the point of beginning construction. Dave earned a Masters in Architecture from the University of Detroit Mercy as well as an M.S. in Construction Management from Eastern Michigan University. Prior to joining Hillside, Dave held various positions with some of Metro Detroit’s most prestigious construction and real estate development ﬁrms. He has completed projects in a wide range of product types, from large upscale retail centers to complex industrial facilities, professional oﬃce buildings and a few prestigious multifamily developments. Dave brings integrity and a unique mix of specialized skillsets to Hillside’s projects. Dave is able to evaluate and assemble a project with a keen eye for design as well as an uncanny instinct for budget, constructability, and schedule. 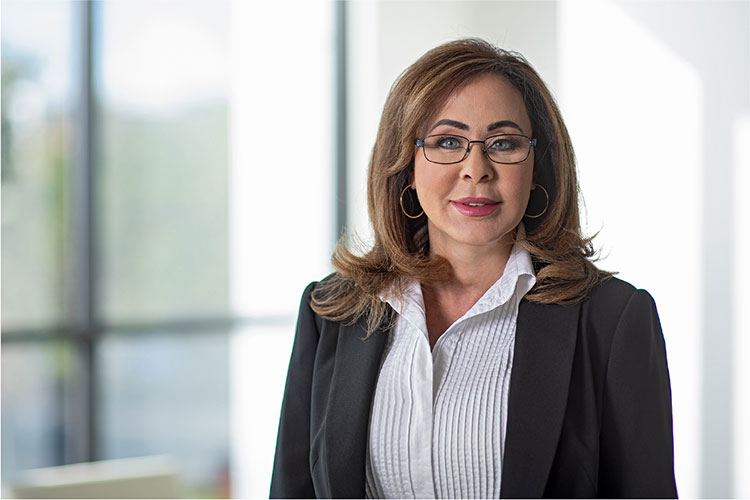 Cindee is accountable for the day-to-day management of the office and staff of Hillside Investments. She is known for mentoring subordinate as well as cultivating dynamic employees. Cindee’s past roles include business manager and educator. She holds a Bachelor of Arts in Education from Wayne State University where she learned to cultivate others interpersonal skills and intellects in a positive framework. Prior to joining Hillside Investments, Cindee was a member of the finance team for Advanced Pluming. During her time there, Cindee advised ownership in the expansion of the business, resulting in the family-owned operation to grow into Metro-Detroit’s largest plumbing wholesaler. She prides herself on community involvement and she is actively involved in numerous local nonprofits, including the Detroit Crime Commission, B’Nai Moshe Sisterhood, and relay for life. She claims that Hillside is unique in that “it is fun working here because everyone is so happy and professional due to our company-wide self-actualization ideology”. 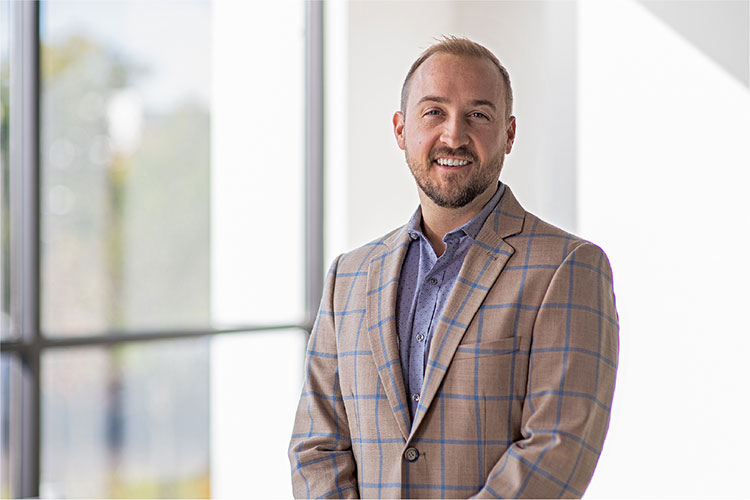 Jeff is responsible for providing the day-to-day leadership of the construction team. Operating beyond his years in the construction industry, Jeff utilizes his incredible organizational and interpersonal skills to develop and enforce our construction policies and procedures. Jeff is known for refining and maintaining productive relationships with our team members, clients and subcontractors. As a result, oriented professional, Jeff helps foster effective project teams, taking a collaborative “win win” approach to working with the tenants, owners, architects, subcontractors and municipal authorities. Jeff brings a proven track record of success and many noteworthy projects to Hillside where he’s performed as both the owner’s representative and construction manager, during which he took projects from concept to close-out. Jeff has served on the board of directors for a local non-profit organization and holds a Bachelor of Science degree in Construction Management from Michigan State University. 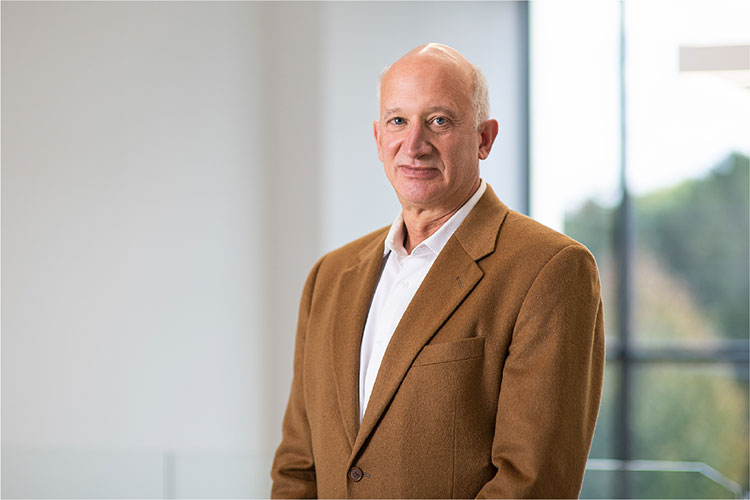 Marc’s emphasis lays in managing Hillside’s Investments. Marc is the Director of Property Management, possessing nearly 40 years of experience. Prior to joining Hillside, Marc was responsible for property management at Dembs Roth Group where he managed several million square feet of industrial and commercial facilities spanning across the eastern United States. Marc’s effective management skills along with his attention to details, and his general contracting background provide him with a unique perspective appreciated by our clients. Additionally, Marc holds a reputation for providing each tenant with outstanding customer service. In addition to his State of Michigan Residential Builder License, Marc is affiliated with the Michigan Department of Environmental Quality Storm Management and is a long-time member of The Institute of Real Estate Management. He identifies Hillside-Investments as a “top-notch, reputable workplace due to its energetic staff.” Marc graduated from the Michigan State University with a Major in Material Logistics Management.